Over at the Writer’s Cafe, on Kboards.com, there’s a thread about Speculative Fiction writers, where we talk about stuff germane to our different genres under that umbrella. We’ve been posting on our blogs the answers to some questions about our writing processes and why we write what we do.

You can see the blog hop links in the sidebar to the left, beginning with the first one. We have a post on Monday, and last week was Vincent Trigili’s turn. You can read his writing process post here: http://www.losttalesofpower.com/2014/08/18/speculative-fiction-blog-hop/comment-page-1/#comment-7955. This week it’s all about me! But then, isn’t it always?

Never mind then, let’s get to the juicy bits, eh?

What am I working on?

I’m currently working on several things, in various genres. As Anne McKinley, I’m working on the second book in my urban fantasy series, 13 Gathered, and picks up where we left off in the first book, Bound in Amber, which has already gone live. I’m looking at five books total in the series, though I won’t rule out anything after that. I've decided to try out the Amazon Select program, which includes Kindle Unlimited, so the book won't be available anywhere else, at least for 90 days.

I’ve got a science fiction novel up next under my new pen name, Griffin Carmichael, about the mankind’s colonization of other planets outside our own system. There’s sabotage, adventure, heartache and more.

I have more books lined up for release next year, some horror and some science fiction. You can find my current zombie short story collection at the link in the sidebar.

How does my work differ from others of its genre?

I’d thought at one time about studying social anthropology, because humans intrigue me, so it makes sense that I’m more character driven. That’s not to say that I don’t work on having an exciting plot (or at least an interesting one), though. I think both elements are important in telling a good story.

Why do I write what I do?

Gosh, if I knew that, I’d probably have paid a psychiatrist a lot of money! I’ve been interested in horror and science fiction—and to a lesser extent fantasy--since I could read. That’s a long, long time, for those keeping records. While I have read, and continue to read, a broad range of genres and nonfiction, those two have always been my main reading focus.
How does my writing process work?

I try to write at least a thousand words a day, and really try to do double that. I’ve had some issues the last couple of years getting that amount of words because of my parents’ health problems and the usual stresses of motherhood. But this year has been much better and continues to improve. I released a short story collection, and have two stories in charity anthologies, with another in an anthology that’s due out later this year.

I don’t always write in order, from first page to last, unless it’s a short story. Sometimes I get a scene playing out in my head, and I just have to write it down so I don’t forget it. This is why I love programs like yWriter, which I used for a couple of years, and my new bestie, Scrivener. It’s so easy to move stuff around, make notes, add information about characters and locations, and things I probably haven’t learned how to do yet. And it compiles! swoon

I’m a plotter, also known as an outliner. I like to get the details of how the story goes—at least, the stuff I know at the moment—down so I can jump in and start writing. My memory is bad, and I forget so much if I don’t write it down.

Of course, just because I have an outline doesn’t mean I don’t change things around, remove or add stuff. Sometimes I take stuff out and put new stuff in at the same time. My characters are often working behind the scenes, doing all sorts of interesting things and only telling me about it at the last minute. It can make things a bit crazy, but I like being able to work with the story as it grows, without being handcuffed to a rigid timeline.

Ideas come from the local Idea Place, just on the other side of town. Okay, I’m kidding. Put down the car keys. I don’t really know where ideas come from. I could be reading about something on line, or hear something on television, and I’ll think, hey, what if… And I’m off. Sometimes I get right to work on an idea, but often I’ll write down what I have (that memory thing again) and let it percolate deep in the recesses of the ol’ gray matter. Sooner or later, things fall into place and I get to work on the story.

Anyway, enough about me. Next up is Harry Manners, at http://www.harrymanners.wordpress.com/. Harry Manners is an author of science fiction, fantasy, and horror. A Physics student and obsessive reader, his debut release is the epic post-apocalyptic fantasy trilogy, the Ruin Saga. He lives in Bedfordshire, England with his family. When he's not writing, he studies Physics at the University of Warwick, reads a ton-load of books, and generally nerds out—for which he is staunchly unapologetic.
Don’t forget to drop by and read his post next Monday, September 1st.

As usual, I’m working on a few things to thrill and amaze you all, so check back for the next exciting episode where you’ll learn more than you ever dreamed about. It’s good stuff, I promise.

Thanks for commenting, I appreciate knowing your thoughts. :) 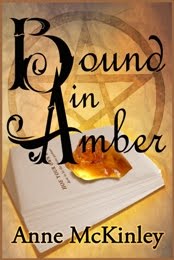 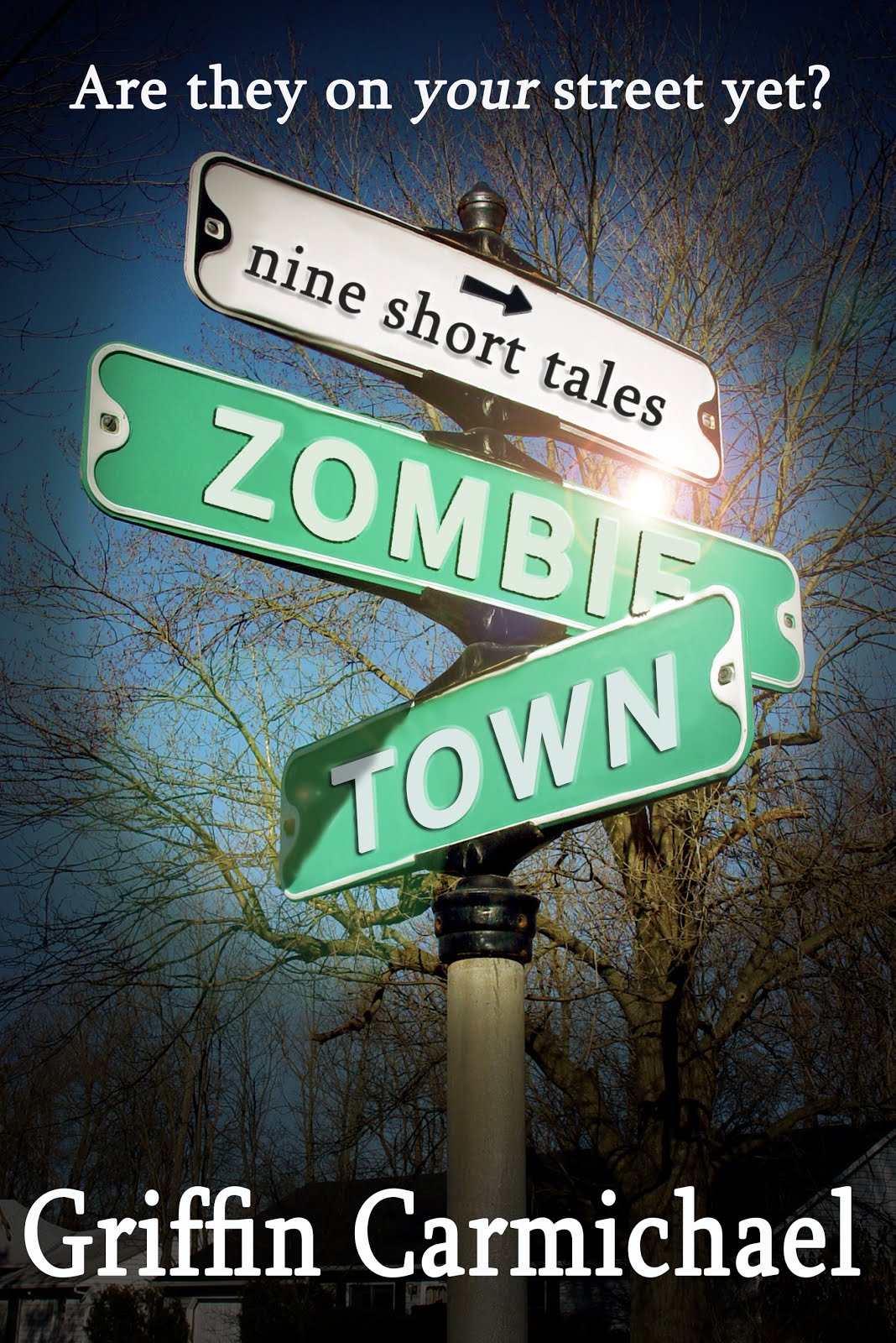